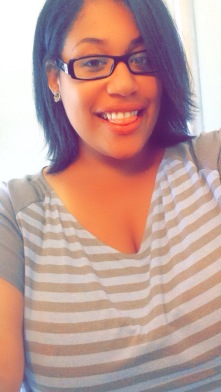 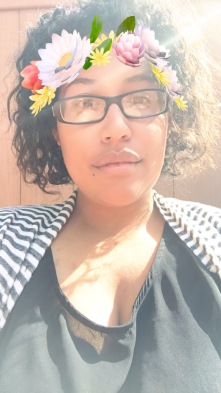 “Whoever is born in New York is ill-equipped to deal with any other city: all other cities seem, at best, a mistake, and, at worst, a fraud. No other city is so spitefully incoherent. Whereas other cities flaunt there history – their presumed glory – in vividly placed monuments, squares, parks, plaques, and boulevards, such history as New York has been unable entirely to obliterate is to be found, mainly, in the backwaters of Wall Street, in the goat tracks of Old and West Broadway, in and around Washington Square, and, for the relentless searcher, in grimly inaccessible regions of The Bronx.”

― James Baldwin, Just Above My Head